How do you value a ticking time bomb? 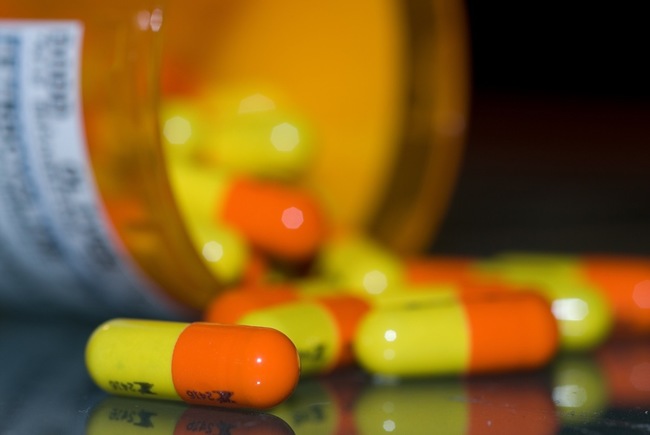 Antibiotic resistance is a crisis waiting to happen. Widespread resistance would mean the end of most surgery and cancer treatments and the return of 1950s-style infectious diseases, complete with long-since forgotten child mortality rates. Much of the medical progress of the last 75 years would vanish, and yet for some reason almost nothing is being done.

We do know what needs to be done. Prescriptions need to be restricted to only cases where we have good evidence that they will work, and patients need to finish their courses of antibiotics in full, reducing the chances that the bacteria will survive the drug and go on to develop resistance.

We also need to change agriculture. Antibiotics are currently widely used in agriculture to improve livestock growth. Feeding animals a low dose of antibiotic prevents periods of sickness, increasing the short-term health of the herd and getting them to market weight faster. But this permanent dosing also provides training for bacteria, with the animals acting as the beginner levels on the resistance game - enough animals and enough different antibiotics (almost every antibiotic used in medicine has also been used in this way, include vital last-line drugs) inevitably leads to resistance. And once a gene for resistance has developed bacteria can share it, propelling it through the population like flu moves through an office.

And a similar phenomenon is happening in primary care. Patients come in for sore throats, aches and pains that are readily self-diagnosed as bacterial infections. In the absence of testing and education, antibiotics are an easy solution; patients feel treated, doctors can get on with their overburdened day and harms tend to be minimal, although side effects do exist and can be dangerous. This happens despite the majority of these conditions not being caused by bacteria at all: 70% of throat infections are caused by viruses. Antibiotics, like all antibacterial products, have no effect on viral infections. Fortunately the vast majority of these illnesses are self-limiting: patients would have got better within a few days either way. As it is, patients attribute their recovery to the antibiotics, setting the stage for the next request when they subsequently fall ill.

These issues are well-known, and they have simple solutions: better education, stronger disincentives against inappropriate use of antibiotics, and broader use of diagnostic tests and protocols like clinical decision rules to make sure use is appropriate. But for some reason change comes slowly.

There are several reasons for this. One is the patient expectation described above. Another is cost. Antibiotics cost pennies - almost no new antibiotics are being developed, so those that are widely used are off-patent and cost little. This means there is little incentive not to prescribe them, from an economic point of view. The way health economics compares costs and benefits means that antibiotics don’t have to be that effective to be cost-effective, so they usually are.

This is a weakness of the methods. The biggest cost associated with antibiotics (using the economic definition of cost) is resistance. But it is a future cost, and one that is hard to measure at that. Future patients will get slightly more ill as a result of each antibiotic prescription we use now. That additional sickness is a cost all on its own, but on top of that those patients will be treated, and that treatment will cost. These combined future costs are likely to be significant; in fact they could be catastrophic. The solution, then, is to find ways of adding these costs into our calculations, presenting a more realistic picture of how much an antibiotic prescription truly costs.

There have been several attempts to quantify the cost of resistance, mostly from government agencies. These tend to concentrate on the productivity hit that would result from a sicker population. Ill people work less and spend less, either because they die earlier, or because of time taken off work to recover. These measures don’t account for the cost of illness itself to a group of people - the intrinsic value a society places on health. This is important because accounting only for the value humans have to productivity measures results in some distasteful findings. Namely that high-earning, working age males are the most valuable people in society.

Health economics has the tools to quantify the costs of future harm from antibiotic resistance, but currently the field hasn’t developed ways of measuring this, beyond the standard, unsatisfying productivity measures. In this area, at least, though, change is coming. Academic units are beginning to conduct research in this area, and a recent paper even applied some of the future cost calculations to a cost-effectiveness analysis of antibiotics for chest infections, albeit using the old productivity measures of cost.

Health economics exists to try and address the question of what health is worth to society, and therefore what we should pay for it. Applying the tools economists have developed to answer this to the challenge of antibiotic resistance is likely to be key to illustrating the true human cost of this crisis, and pushing forward real change.

Biomarkers and the price of innovation in rare diseases

Let’s talk about biomarkers. Biomarkers are molecules found in the body, usually identified in the bloodstream or urine, that are the telltale traces of internal processes unfolding deep in our organs and cells. Different levels of these... Continue →